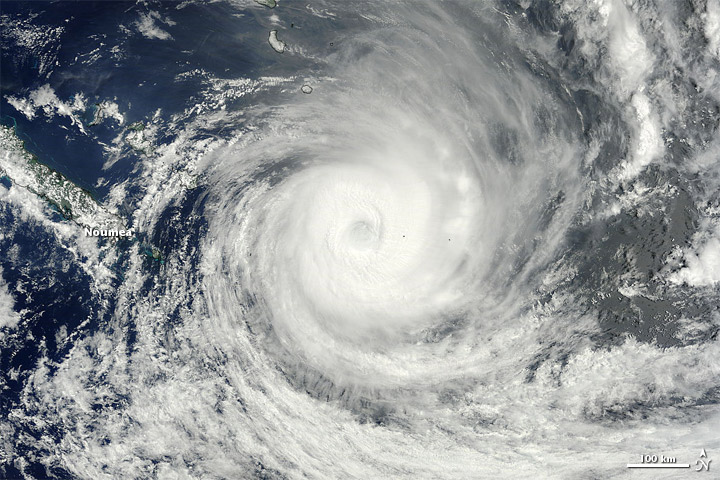 When I asked Jesus to come into my life on that Monday afternoon in Seattle on July 18, 2005, I had given up the vain notion that I was going to deduce my way to faith. Even though my pride kept it well concealed, from me mostly, I was emotionally tired and broken. I just came to a realization on that day that I desperately needed something that was missing. I needed the truth. I was finally searching for it. People were helping me. But it did not seem to me that this elusive faith thing was ever going to happen through some kind of spontaneous ignition. Maybe my deductive thinking worked its way through some kind of subconscious process of elimination that brought me to this conclusion. Maybe I just had to get to an emotional state where my pride was off guard. I now know that God himself was guiding me. At the time, though, I did not see this.

I was tired of waiting and hoping that faith would just happen. It was just time for action…something different, something new. I wanted the truth. Whatever the case, my prayer to Jesus on July 18 was a purposeful and conscious choice. I believe that when I made this choice to ask Jesus into my life He entered me immediately. I say that more in hindsight because at the time I really had no idea what to expect. What did it mean to be forgiven of my sin and to be reconciled with God? How should I feel and what should I feel? I would have to learn this. I think this learning will actually be a continuing pursuit of growing in my awareness of Him that will last my entire life.

So, I still felt separated from God even though I had asked Him to come into my life. Why was this and how would this be fixed? I would first have to learn about humility…the real kind that is unknown to fallen humanity. For the first time in my life this would now be possible. This new humility would first help me to feel and share repentance and forgiveness with another person. With this new understanding I would, for the very first time, begin to see my sin as the terrible affront that it is against a God who simply loves me without condition. I would then, only then, begin to feel and accept the unbelievable gift of God’s grace. With understanding comes faith. God Himself was helping me to understand.

In September I read Ken Blanchard’s One Minute Apology. This is a compelling story that illustrates the power of a sincere apology. The story includes practical advice on what a sincere apology should look like and feel like. Sincere means to feel deep remorse for the wrong done. Sincere means to be moved by the heart to acknowledge the wrong, ask for forgiveness, and finally to make it right. In the end, a sincere apology delivered in person is a spiritual experience. A sincere apology is about healing wounded spirits. This healing includes both the spirit of the transgressor as well as the spirit of the transgressed. I would soon learn in a very real way that healing my own wounded spirit through one much needed apology would be a necessary step to opening my heart to God’s forgiveness.

This apology would call on a humility in me that I have never known. This would not be a momentary humility that one puts on as show for someone to observe and think well of us…which is really just disguised prideful vanity. This humility would emerge from some unknown depth (within me) and it would wage a great battle with the pride that I have known and loved and nurtured for a lifetime. This humility would bring me face to face with my deepest shame and fears that I have hidden and ignored so effectively. This humility would provide courage that would enable me to confront these ugly demonic strongholds that controlled my life.

This spiritual battle wrought the most excruciating experience of my life. It was painful both physically and emotionally. But this humility felt right. It felt right as nothing else that I have ever felt before. Even as I write about this and read my own words I feel this powerful new force within that compels me and inspires me. I don’t think that this humility is my own. I know it’s in me and influencing me, but it’s also something other than me. If I am right about this, then two questions arise: 1.) Where did this humility come from? 2.) What is it doing in me and to me?

On October 5th, 2005, with Robin and all four of our children standing near, I was baptized by Allen in front of the Wednesday night congregation at Richland Hills Church of Christ. I was buried with Jesus and raised to live a new life with Him.All of us who have been baptized into Christ Jesus have been baptized into His death? Therefore we have been buried with Him through baptism into death, in order that as Christ was raised from the dead through the glory of the Father, so we too might walk in newness of life. (Rom 6:3-4)